Home Moving Tips Save Money by Moving on Off-Peak Days 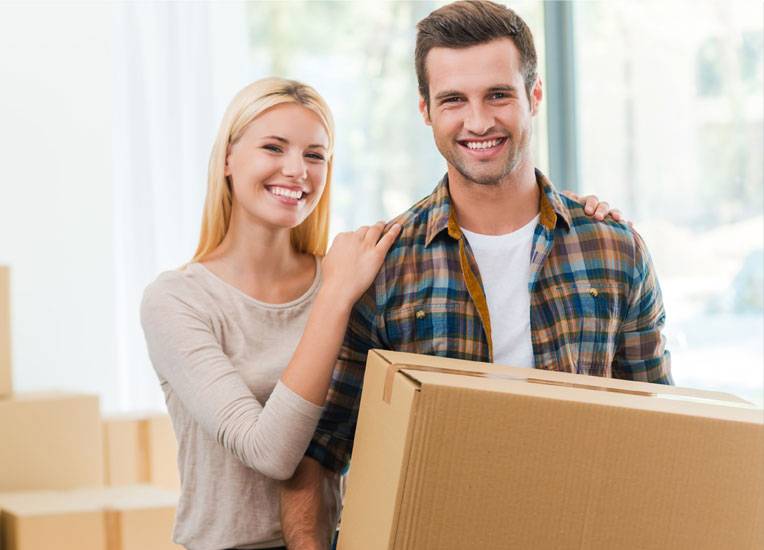 Save Money by Moving on Off-Peak Days

Not all of us have the luxury of choosing when to move, but if you’re undecided on your moving date, this covers all the bases. Check out the perks of moving in different seasons.

So you’re close to setting a moving date.

You know your basic moving costs and you’re getting ready to pack up. You’re about to make your decision based on any number of factors: location, weather, budget, family issues, work flexibility, school dates, and the list goes on.

Keep in mind that the most popular times to move vary from state to state, and even between cities.

Here’s what you need to consider :

There are many pros to moving during the off-peak season.

The off-peak moving season is the best season for those who are looking to move on a tight budget. Some moving companies can lower the rates as much as 30%.
The summer peak moving season is over, so conditions will be less crowded and there won’t be as much competition for a parking spot, or a new apartment or home.
Cooler weather contributes to saving energy – your movers will be more efficient because they’re not being dragged down by sweltering heat.
The roads will likely be less congested, and the move will go faster.

Weather conditions are a clear reason influencing the drop in demand for movers during the fall and winter. But because this is an anticipated result, moving companies lower the prices to attract people.

If you define the best month of the year to move by cost, you will save on a move anywhere from late September to early April. On the other hand, if you’re living in a very cold climate, then you may be better off avoiding a move during the coldest months of winter.

The weather is ideal! At least when it’s not terribly hot and humid outside. And school is out! It’s easier to move kids on a school break.

Moving companies will capitalize on these ideal conditions by raising the price due to high demand. College students move in the early fall and late spring, since leases usually end around these points. This is a good reason to avoid moving in early September if you live in a college town.

But this doesn’t mean you shouldn’t move during peak moving season. Reasons you may opt to move between Memorial and Labor Day:

You’re concerned about icy roads and treacherous conditions during winter.
You have school-age children and want to avoid moving during the chaotic school year.
You’re making a major interstate relocation and winter will make that process very difficult.

Moving costs aren’t the only factor in choosing your moving date. The main way to reduce the stress of moving is with solid planning. Think about which moving season is the better option for you based on your needs.